From lab to production 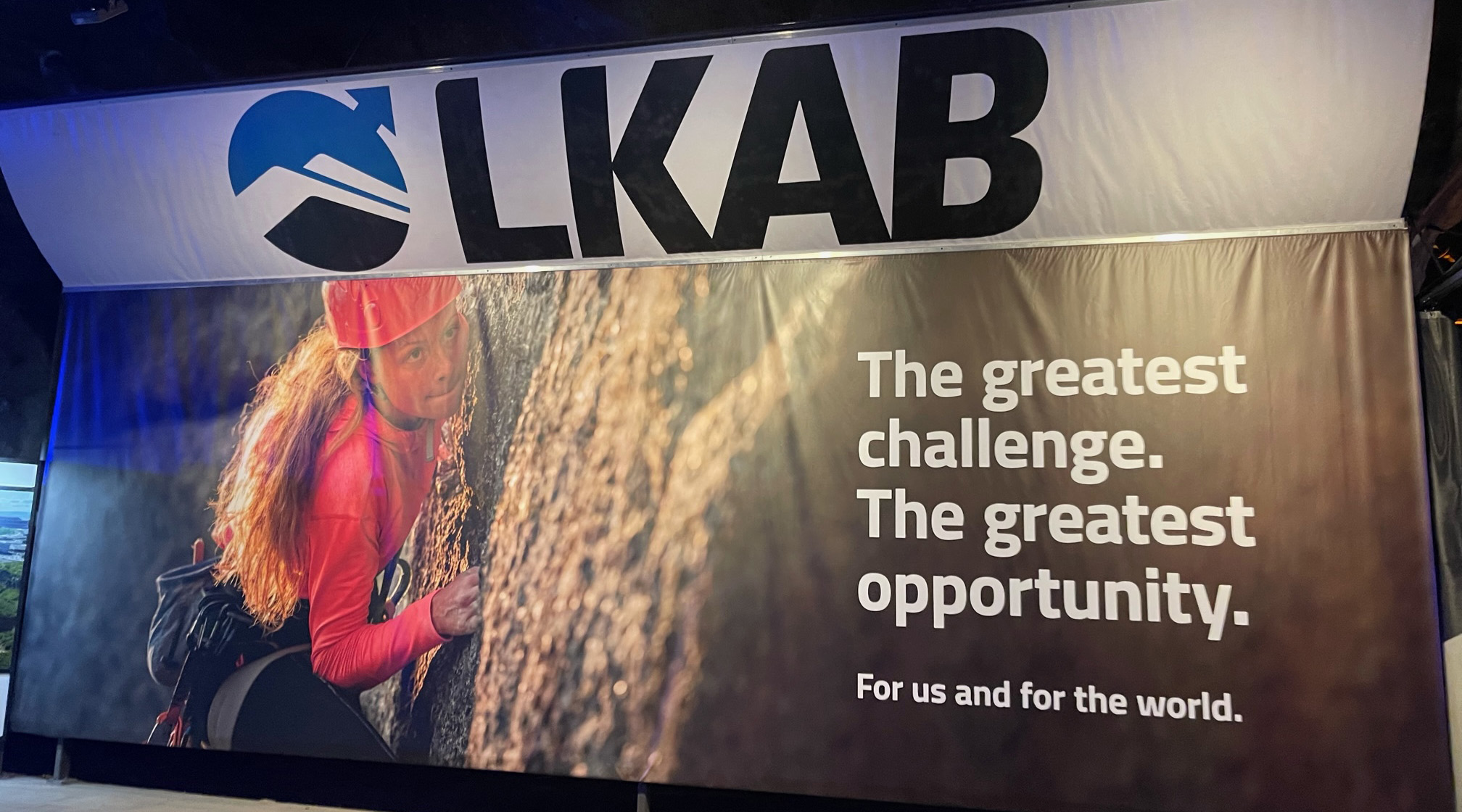 REEtec’s largest shareholder, the Swedish mining enterprise LKAB has revealed they have identified significant deposits of rare earth elements (REE) in the Kiruna area. Named the “Per Geijer deposit”, the resources of REE oxides have been calculated in the excess of one million tonnes, making it the largest known deposit of its kind in Europe. The news was presented at a press event in Kiruna on 12 January 2023.

LKAB states that the road to possible mining of the deposit is long. The first step will be to apply for an exploitation concession for the Per Geijer in order to be able to investigate it further at depth and investigate the conditions for mining. The plan is to submit an application in 2023.

REEtec’s Commercial Director, David O’Brock, had the unique opportunity to travel to Kiruna, Sweden to participate at the event and speak to more than 80 journalists about REEtec’s importance in a European Rare Earth value chain. At 540 meters below the surface in LKAB’s iron mine, was where LKAB announced that they are developing Europe’s largest REE resource.

Both REEtec and Schaeffler were on hand to explain to journalists from all over Europe about how we will be able to make the most of the REEs from LKAB’s circular production.

Congratulations to LKAB for discovering the REE deposits and for staging such a successful event!